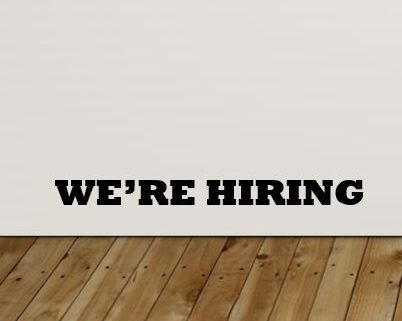 The shortage of workers that is currently effecting supply chains across the country could go on for a number of years warns the CBI.

It said that the Government should adopt a more flexible policy on immigration to tackle the problem.

McDonalds, Wetherspoons, Ikea and Iceland have reported that they are falling short of some supplies.

“The CBI has heard from companies actively cutting capacity because they can’t meet demand, like the hoteliers limiting the number of bookable rooms because they don’t have enough housekeeping staff and can’t get linen laundered,” said CBI director general Tony Danker.

“Meanwhile some restaurant owners have had to choose between lunchtime and evening services when trying to make the most of summer.”

The CBI said the list of “shortage occupations” which determines whether overseas workers are granted work visas should be widened to include HGV drivers and other areas where its members had identified shortages, including welders, butchers and bricklayers.

“The government promised an immigration system that would focus on the skills we need rather than unrestrained access to overseas labour,” said Mr Danker. “Yet here we have obvious and short-term skilled need but a system that can’t seem to respond.”

We are experiencing this first hand and seeing the demand for staff outstrip supply.

We have never experienced such high demand for candidates as we are seeing right now.

Take a look at our current vacancies here